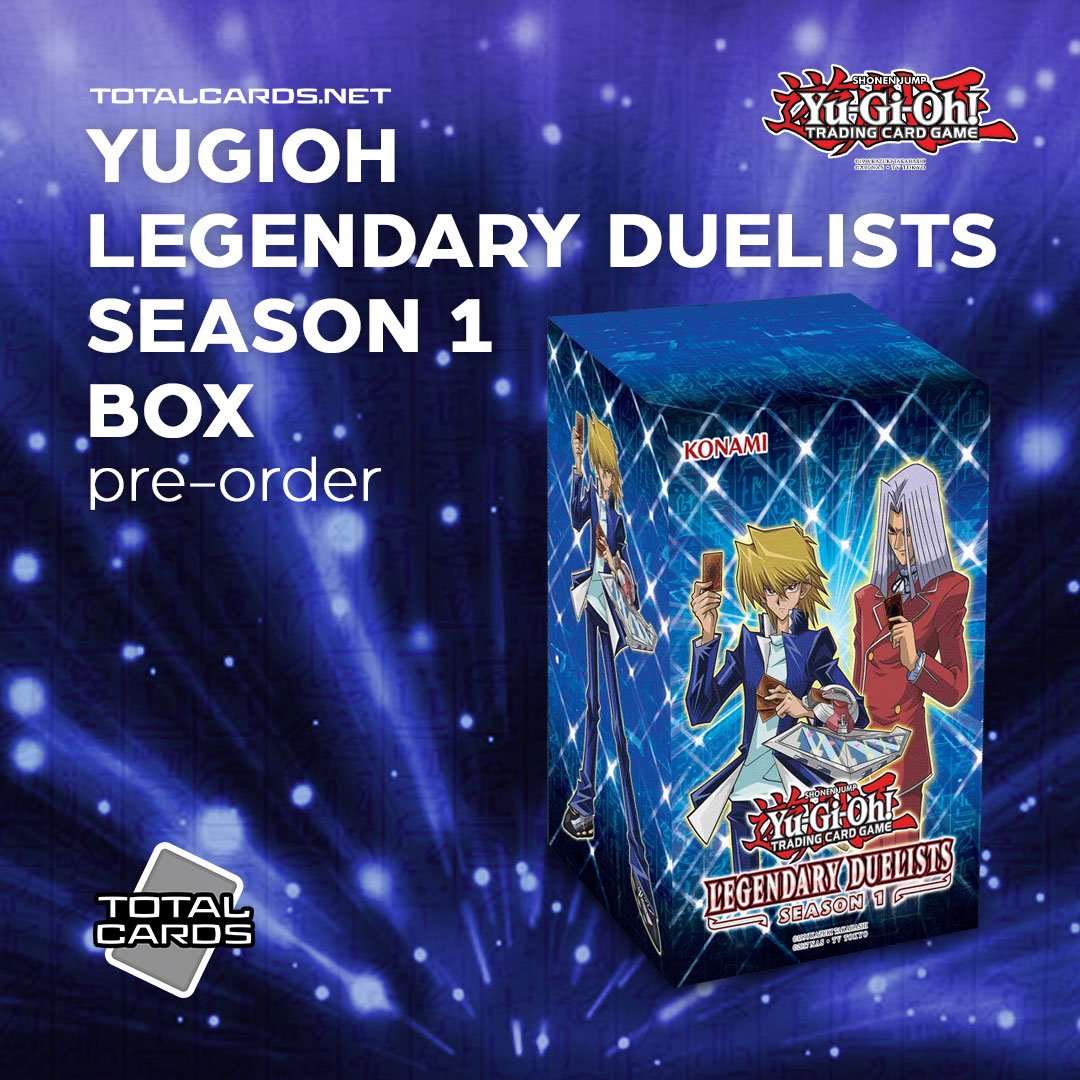 It's time to get your hands on those awesome LED1 & LED2 cards you didnt get the first time around. Legendary Duelist Season 1 brings back a bunch of favourite cards in Secret rare and Coloured Ultra Rares! Down below you can find the full product description of what to expect from these boxes. They are due for release on the 11th of June and can be pre-ordered down below.

Each Legendary Duelists: Season 1 box contains a grand total of: 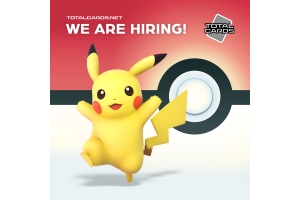 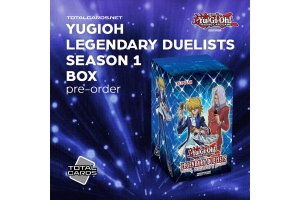 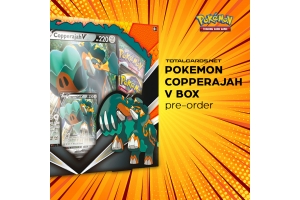 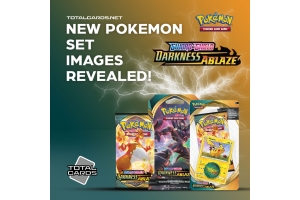 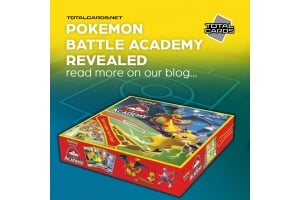