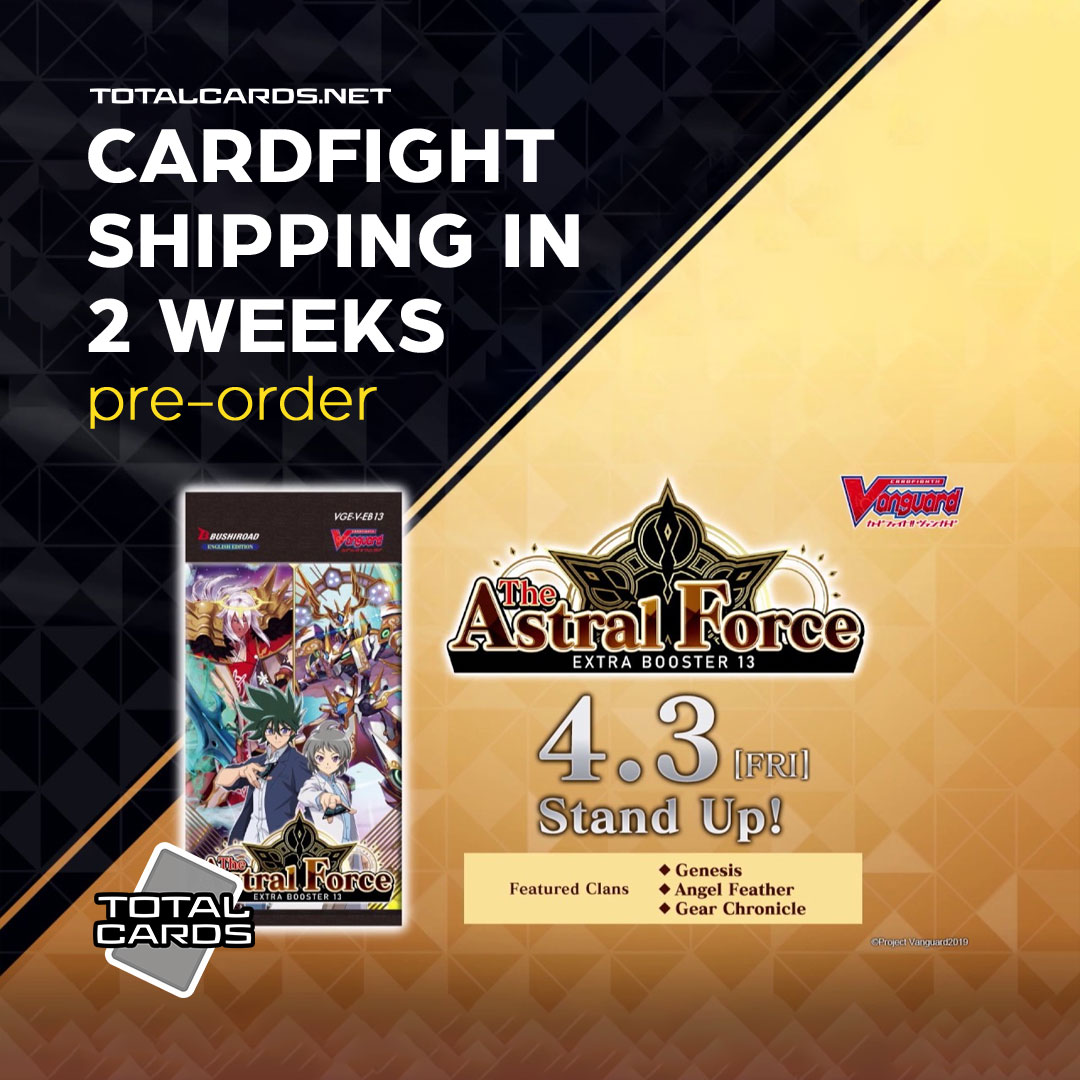 Here we are, less than 2 weeks away from the release of the new Extra Booster Set From Cardfight!! Vangard - The Astral Force, and we couldn't be more excited about it!!! This new set will feature 54 new cards and 8 reprints to give extra support for the Angel Feather, Genesis and Gear Chronicle clans, including cards used by Shinemon Nitta, Tatsuya Tachibana and Ryuzu Myoujin on the new animation series!

The Angel Feather that Tatsuya Tachibana uses utilises the damage you have taken to unleash powerful effects, improving their use of the damage zone! Also, featuring cards that revolve around the use of Imaginary Gift: Protect II!

For Gear Chronicle, there is a new gimmick that powers up by using more cards from hand, paving the way for a more aggressive play style! Also, featuring cards that bind and produce effects, providing further support for the current playstyle! The trump card of Ryuzu Myoujin, "Chronofang Tiger", is included too!

A VR or SVR will definitely be included in every display!

You can find these new products down below ready to pre-order. Be sure to order with good time before they are gone.

Previous Pokemon Collectors Chest 2020 is out on the 3rd of April!!! Next Ultra Pro Celestial Lands Accessories are just around the corner
Related Products
0 Comment(s)
Categories
Recent Posts 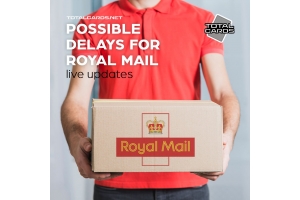 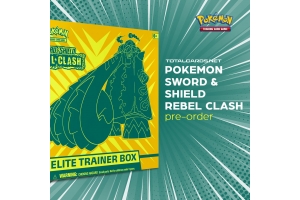 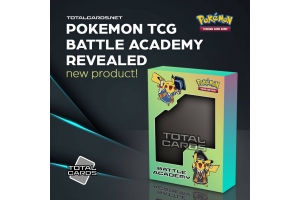 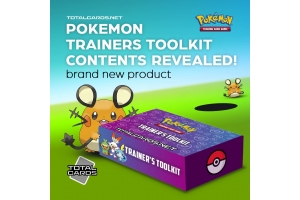