Legends clash in the epic game of Unmatched! 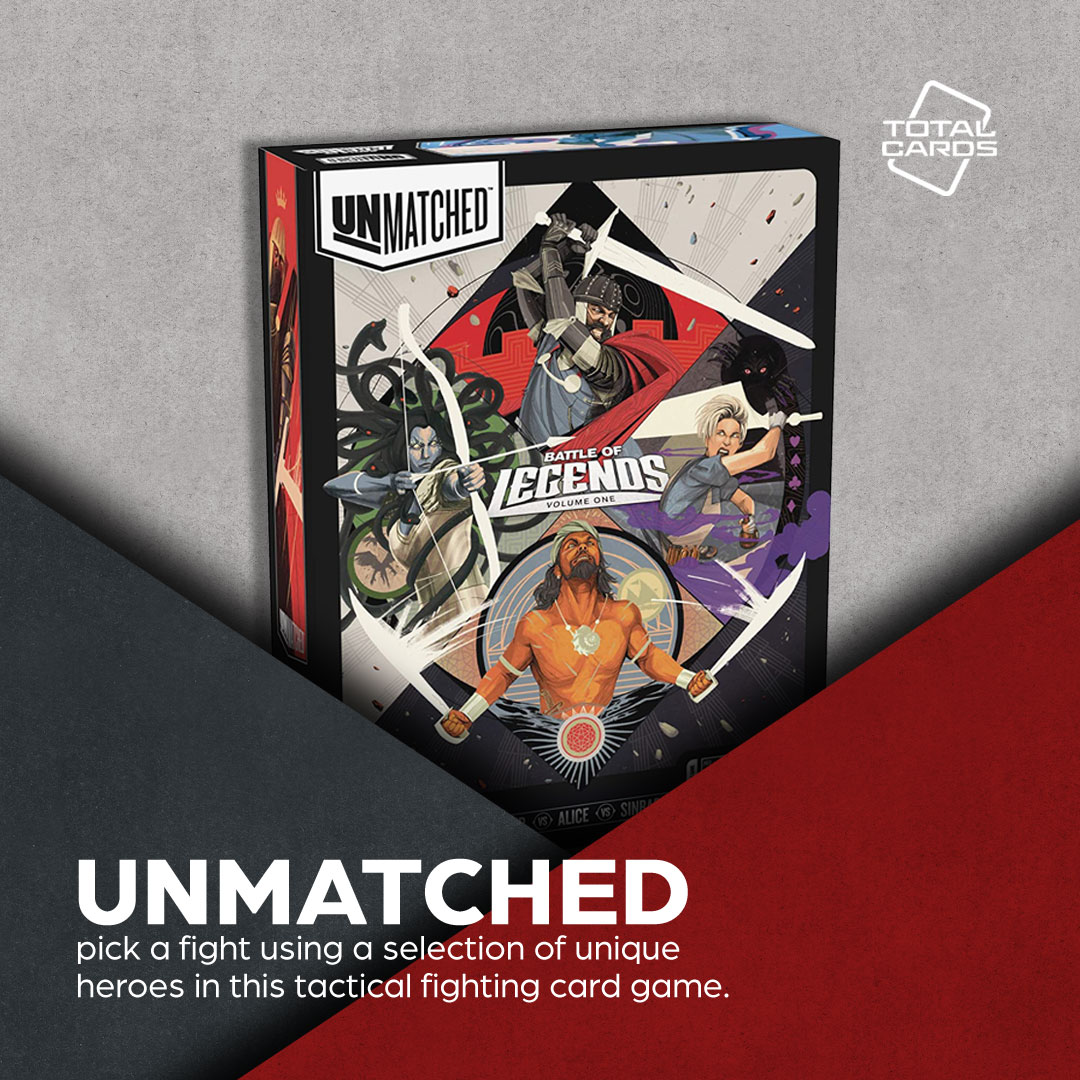 Unmatched is a highly asymmetrical miniature fighting game for two or four players. Each hero is represented by a unique deck designed to evoke their style and legend. Tactical movement and no-luck combat resolution create a unique play experience that rewards expertise, but just when you've mastered one set, new heroes arrive to provide all new match-ups. Each set can be played on its own or combined with others for a truly spectacular battle!


Buffy the Vampire Slayer
In every generation there is a chosen one. She alone will stand against the vampires, the demons and the forces of darkness. She is the slayer. Experience the cult classic on the tabletop in Unmatched - Buffy the Vampire Slayer. The game features four playable characters including Buffy Summer, with the strength of the slayer, Willow Rosenberg, a dangerously powerful witch, Spike, the relentless hunter and Angel, the reformed vampire with a soul.

Jurassic Park - InGen vs Velociraptors
In Unmatched Jurassic Park, one player takes on the role of an Ingen employee armed only with his rifle and a small team of Ingen Workers. The other player controls a vicious but clever pack of Velociraptors!

Robin Hood vs Bigfoot
Robin Hood vs. Bigfoot features the titular heroes. Robin Hood and his outlaws excel at ranged attacks and robbing from their opponents. Bigfoot and his pal, the Jackalope, crash through the forest for quick attacks before disappearing like a figment of the mind.


Check out our Unmatched games in the related products section below to place an order now and commence battle! You can view our entire range of board games and flesh out your game night by clicking the button below. If you're after a specific game but can't find it on our site, let us know in the comments below or on our social media and we'll do our very best to get it in stock for you!

Browse all Board Games
Previous Vie for control of the spice in the epic Dune boardgame! Next Gain divinity before it's too late in Ten Suns!
Related Products
0 Comment(s)
Categories
Recent Posts 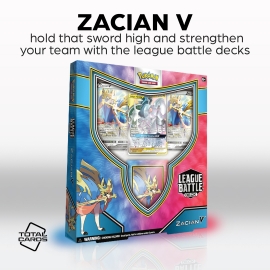 Take Down any Opponent With Zacian by Your Side 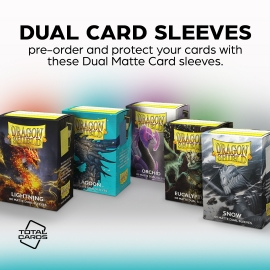 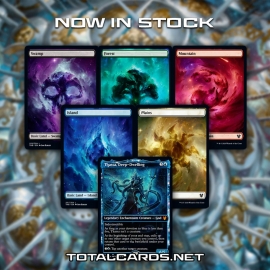 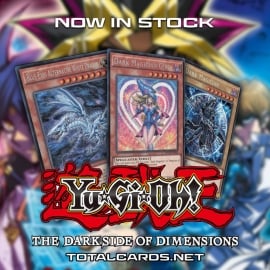